Patreon in the Cosplay Industry

Having been in the cosplay industry for the last eight years, I have observed many changes and advancements. Whether it is overcoming the limitation of crafting impossible costumes, or pushing the boundary in getting more stylistic photos and videos, cosplayers and other creatives have been contributing nonstop to the industry’s progression. Many argue that cosplaying should not be more than a hobby but I disagree. I strongly believe that cosplay is an art; it involves costume making, props crafting, modeling, and collaborating with other artists. All of that isn’t to say it cannot be a hobby, but it can definitely be more than that, especially since it has transcended into a performing art.

Fear of the P’s Words

Recently, cosplayers have been hesitant to start a Patreon page, since many fear they are creating a false expectation or a negative image. For years, cosplayers have had the same fear for other new ventures like creating a Facebook Page, and selling Prints. But why are they so afraid of expanding into page, prints, and Patreon? It is because there are new commitments as soon as expansion is done. When a cosplayer expand into a new endeavor, they are catering to a new audience.

For those of you who are not familiar with Patreon, it is a crowdfunding platform that allows many content creators and artists to get funding from supporting on a recurring basis, either periodically or by project.

I don’t think each of these venture should be separated, in fact, I believe they are all part of a progression: Page>>>Print>>>Patreon. Each stage of the progression is supported by assurance from the previous stage. A Facebook page demonstrates the support from a group of people, and these are people who agree with what you are creating and want to follow your work. Your works are then displayed as physical prints that people want to collect or showcase. If prints are not enough for the supporters then it is time to creating a crowdfunding page to invest into bigger projects so you can provide for the driving demands of your fans

One of the main worries that deters cosplayers from starting a Facebook page, selling prints, or opening a Patreon is the possible judgement from others. Cosplayers are concerned about how others will perceive them and make comments regarding what they are doing. Well, they should! Cosplayers should definitely listen what other people think, but what matters is determining whose opinion to consider. Creating arts solely based on others’ opinion is foolish, but crafting without consideration of others is blind. No one is perfect, at least no one that I know, hence nobody’s idea is perfect. It is important to take into consideration of others’ opinions, especially close friends and dedicated followers. It is a lot more proactive if you engage your audience, not only you would have a better idea what they would want to see, you might also get inspired to create something new along the way. This is not to say if others can decide if you are good enough or not, that decision should come from yourself. If you are content with your own work, then you should keep on doing what you enjoy. But if you seek improvement, your dedicated followers such as your Facebook fans and patrons are all people you can reach out to for new ideas or input.

I believe people’s main reason for opposing Patreon is because they don’t think they should pay or donate to something they are already getting for free. And they shouldn’t! There is a misconception as to what cosplayers are supposed to do with Patreon for both the supporters and cosplayers. While Patreon can serve as a tip jar, where people can give a creator a dollar or two like they would to a street performer, it can be a lot more than that.

Patreon, or any crowdfunding platform, is the answer to people that are always asking for more. You want more? Well, you got it! If normal costumes, pictures, and videos are boring to you, then you are looking right at the answer. Patreon is the artist’s version of cable televisions, monthly magazines, or any subscription services. The concept of Patreon allows artists to create more based on people’s demand. And since creating more requires more effort, time, or resources, people are willing to contribute financially to see more and get that premium content.

Patreon is not everyone’s cup of tea. Why would you donate to a streamer as a form of entertainment when you can play the games yourself? Why would you buy a newspaper when you can access news website for free? Why purchase an album on iTunes when you can use YouTube? Why would you shop at a mom and pop store when you can buy from a franchised supermarket with lower price tags? Why would you pay for a DLC season pass of a game when you can pay to buy a whole different game? It’s because you want to support the things you like and want to continue to see more of them. It’s really that simple.

Beyond Needle and Thread

Unlike many big corporations, cosplayers do not have the funding to invest into new projects. Some cosplayers will opt to sell prints to help fund their next costume. Crowdfunding platforms like Patreon and Kickstarter allow the process to be reversed, letting supporters become the investors to invest in a product before it is produced. More and more cosplayers are creating bigger projects that people have wanted to see for years because there are more supporters demanding higher quality results. It is essential for supporters to let their voices be heard and demand something better, and holding the cosplayers accountable for using a crowdfunding platform. And it is the cosplayers’ responsibilities to push the bar higher and create stronger powerful content.

However, what most people don’t see is the multiplier effect in the cosplay industry. When cosplayers are financially able to make bigger projects, they are also spending money into the industry that helps the whole community to grow. Whether they are hiring a photographer/videographer, or commissioning a prop maker to make a prop weapon, they are helping others to create in turn. Most importantly, they are giving confidence to other cosplayers to take risks and create more impactful results. They inspire new cosplayers to invest in better materials, making a trip for an outdoor photoshoot, and collaborating with other creative artists, cosplayers are more willing to take risks when they see there is a supporting community and demand.

What’s Next Nobody knows what’s next since the cosplay world is a very young industry. In fact, most people don’t know what they are doing right now, because everyone is exploring. Many people have tried new things and failed, including well known cosplayers like Jessica Nigri and Yaya Han. But these ladies have also created many successful projects and standards, including the promotion of higher quality cosplay photography and videography.

Instead of using a publisher (since there isn’t really one for cosplayers), cosplayers are cutting out the middle man and generating content for people to purchase directly. As more people and companies see the value (both monetarily and artistically) in cosplay, it will revolutionize the entire cosplay industry and change the general public’s perspective on investing in cosplayers. Many new media coverage has already emerged in the recent past years in the form of tv shows, magazines, podcasts, and more. Personally I am excited to see how the cosplay industry will evolve in the next few years, and I am willing to invest my time and effort to those who are willing to invest in me.

Patreon in the Cosplay Industry

Eight Lessons I Learned in the Cosplay Industry 2015

The Importance of Cropping 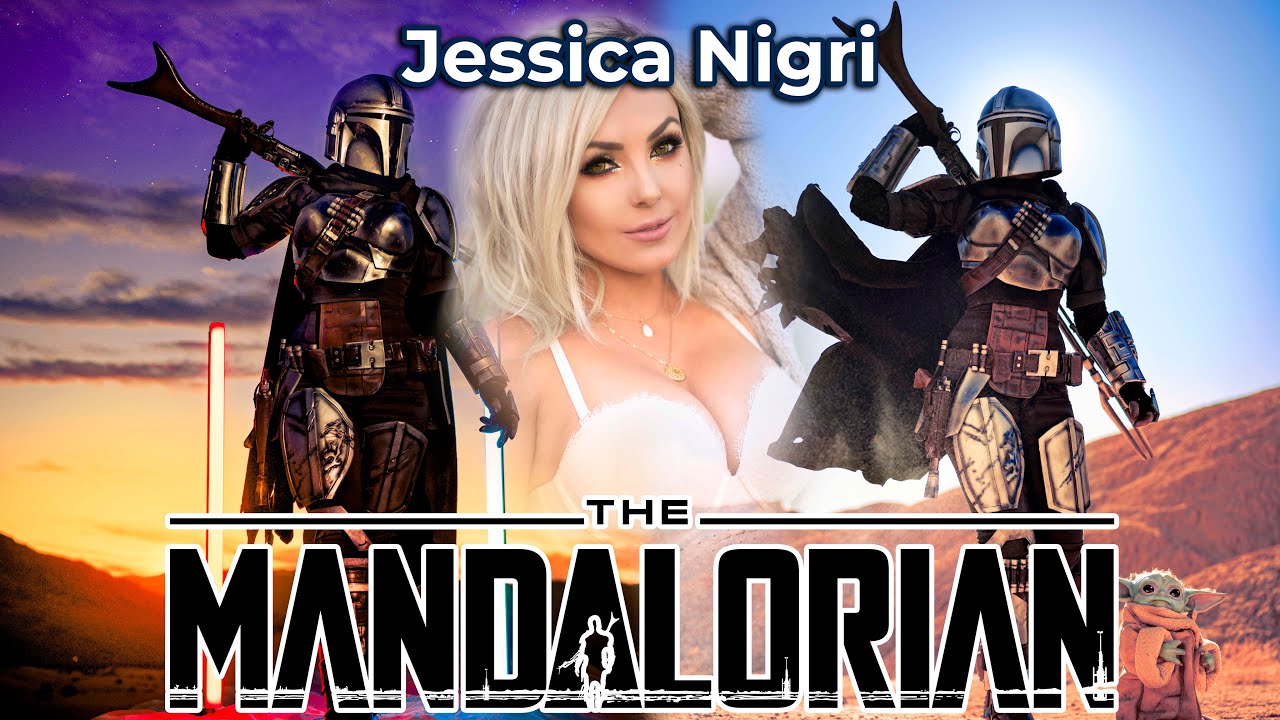 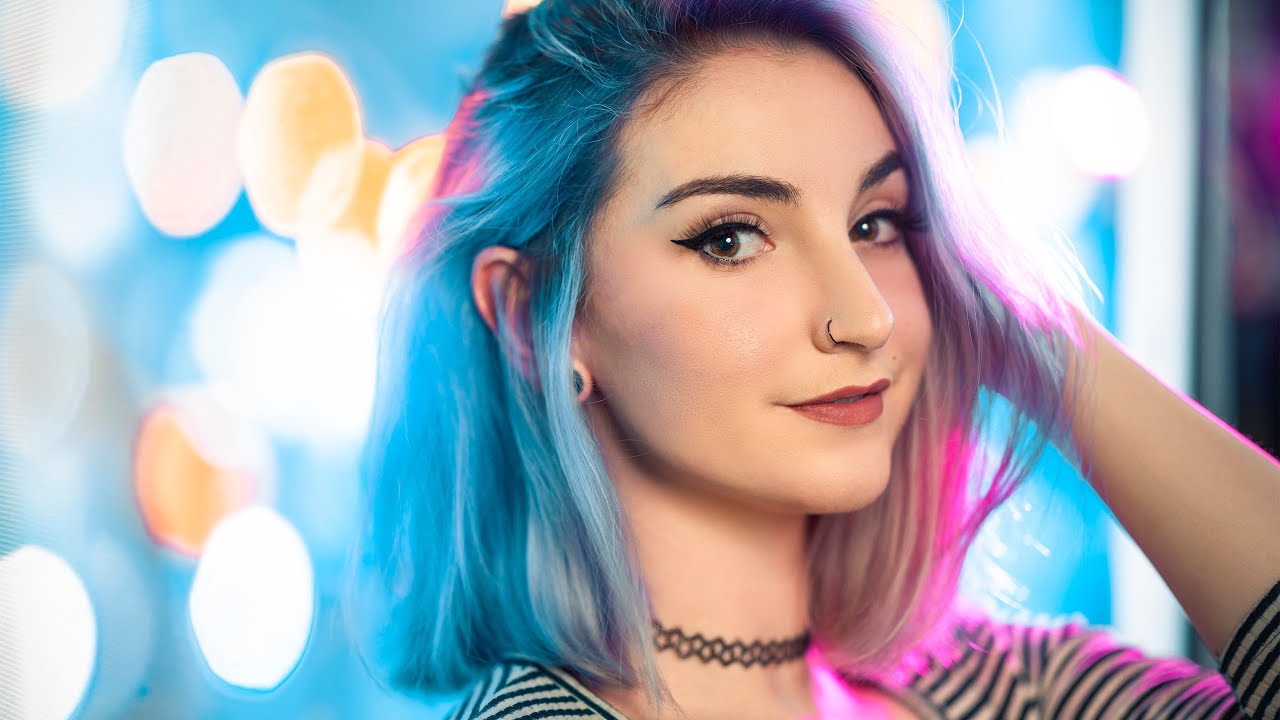 Using TV As A Photo Backdrop?! 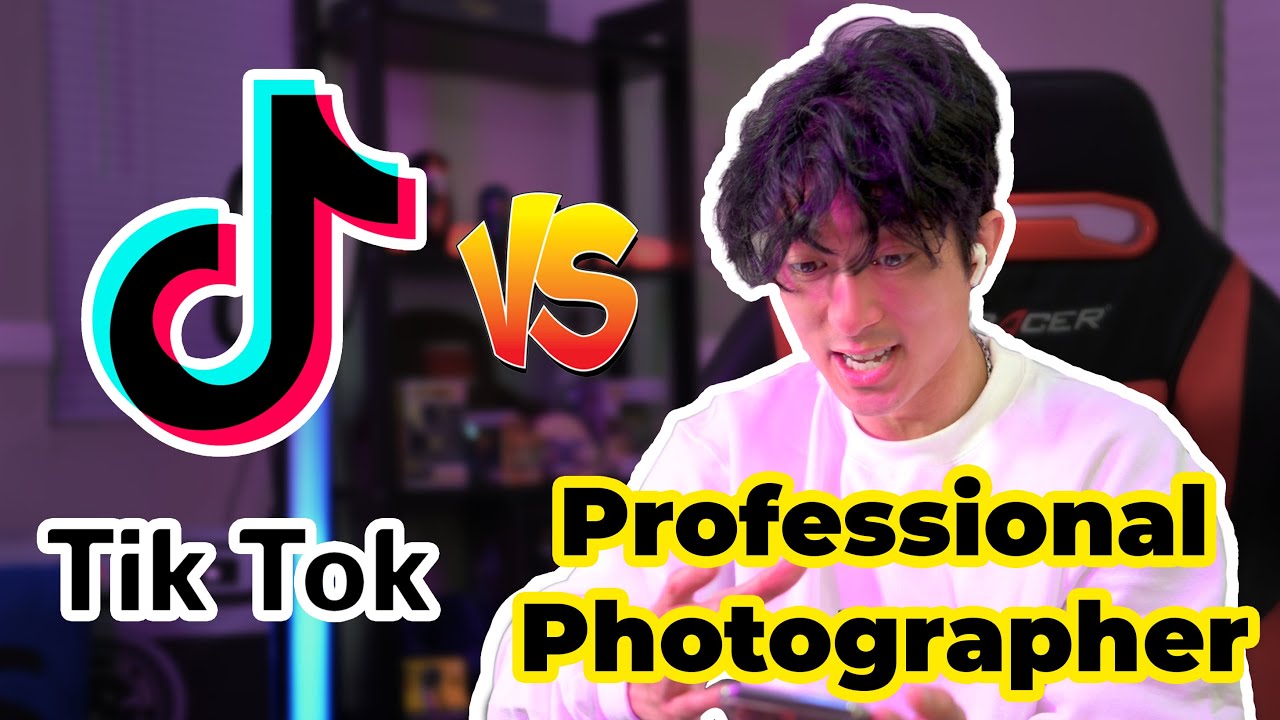 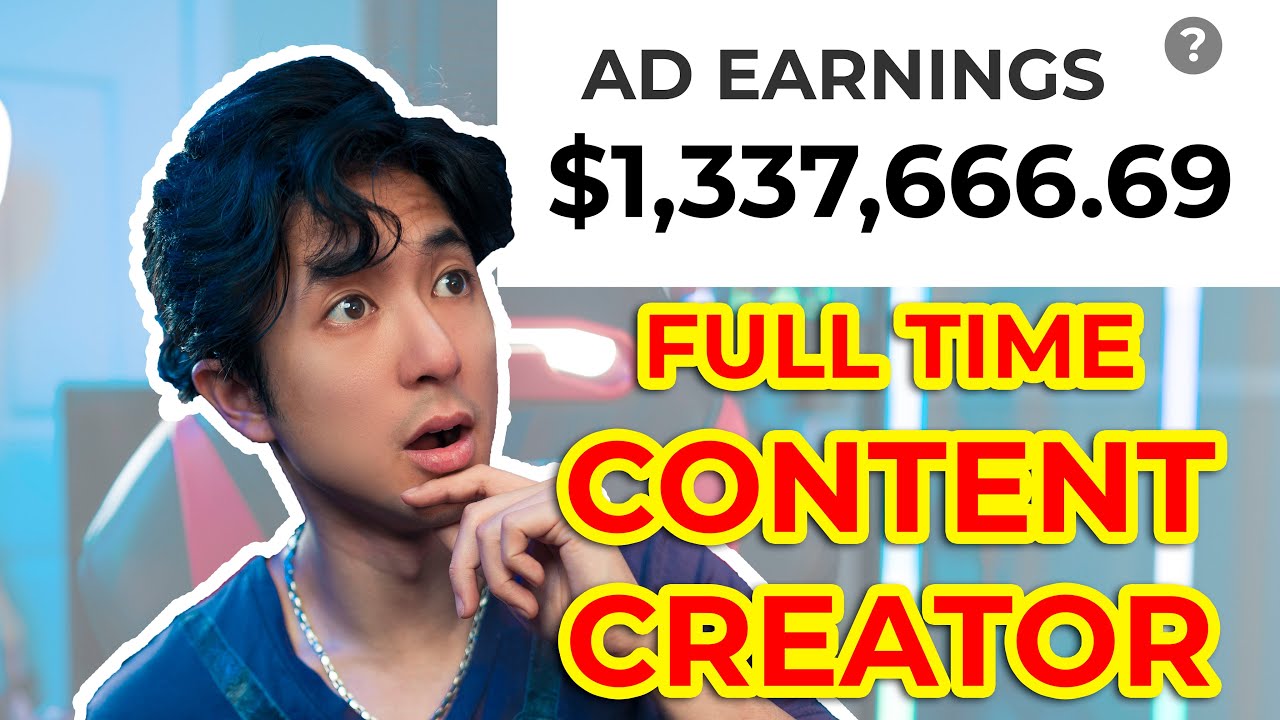 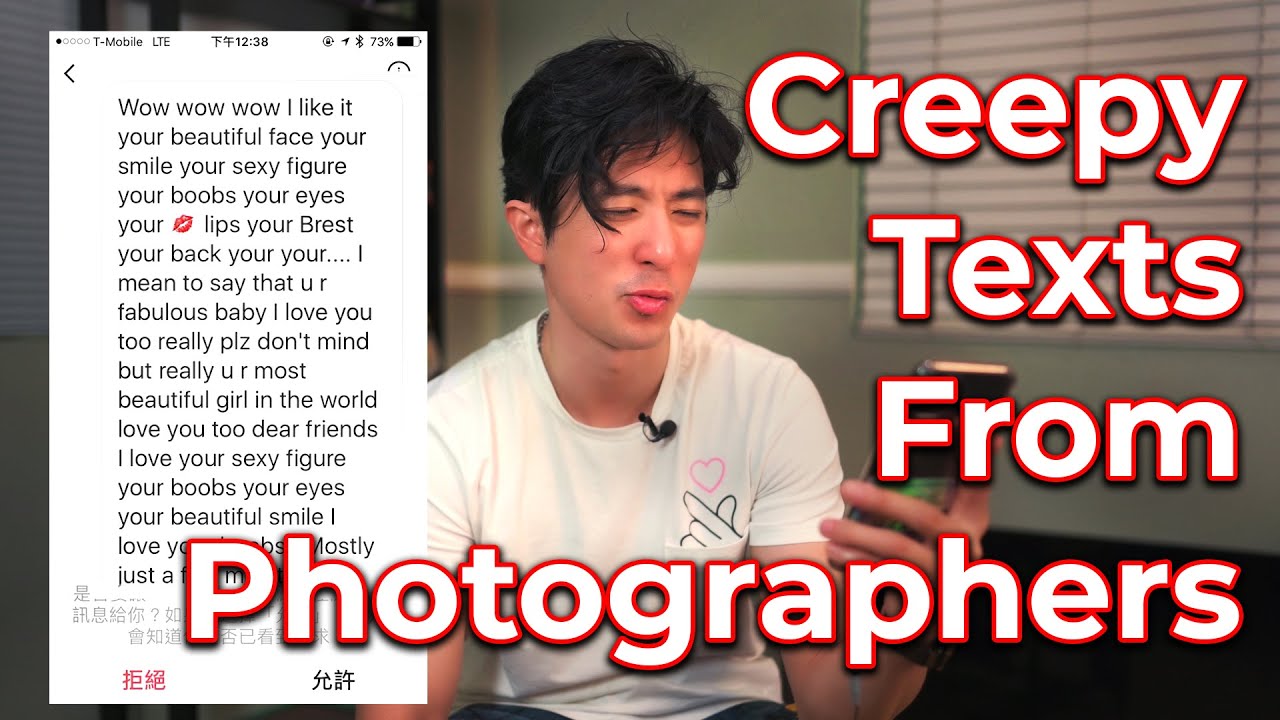 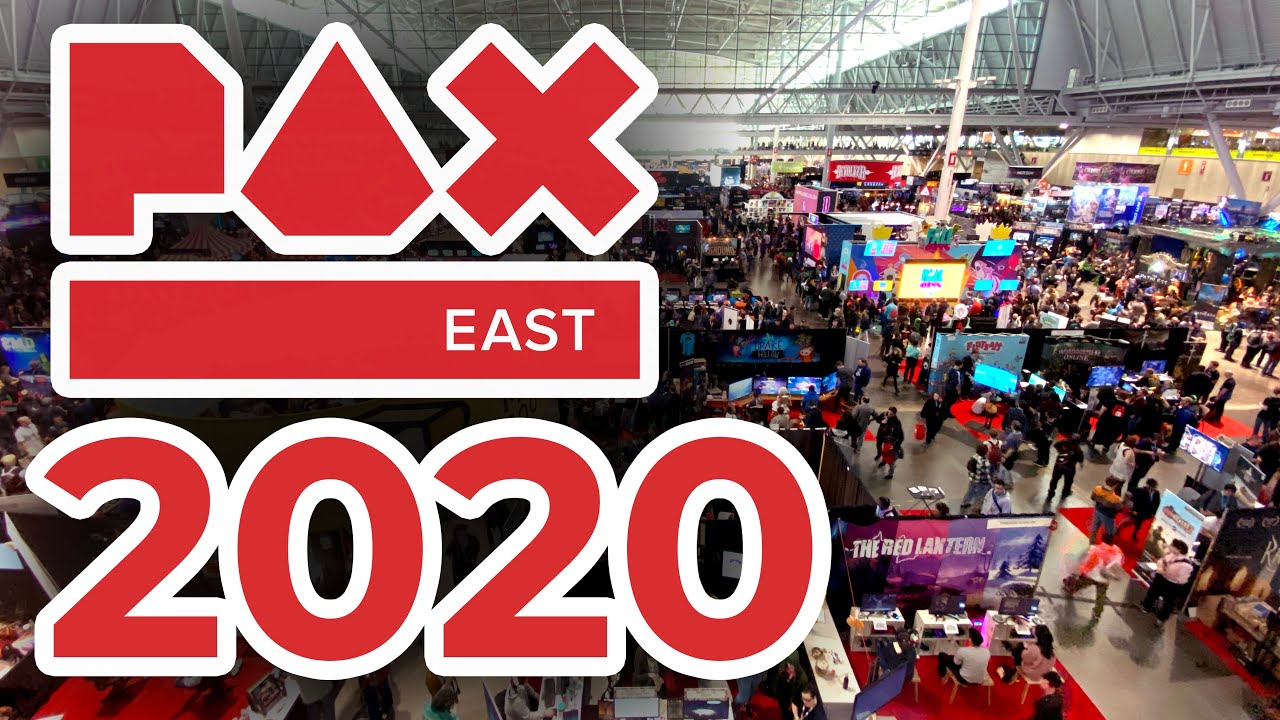 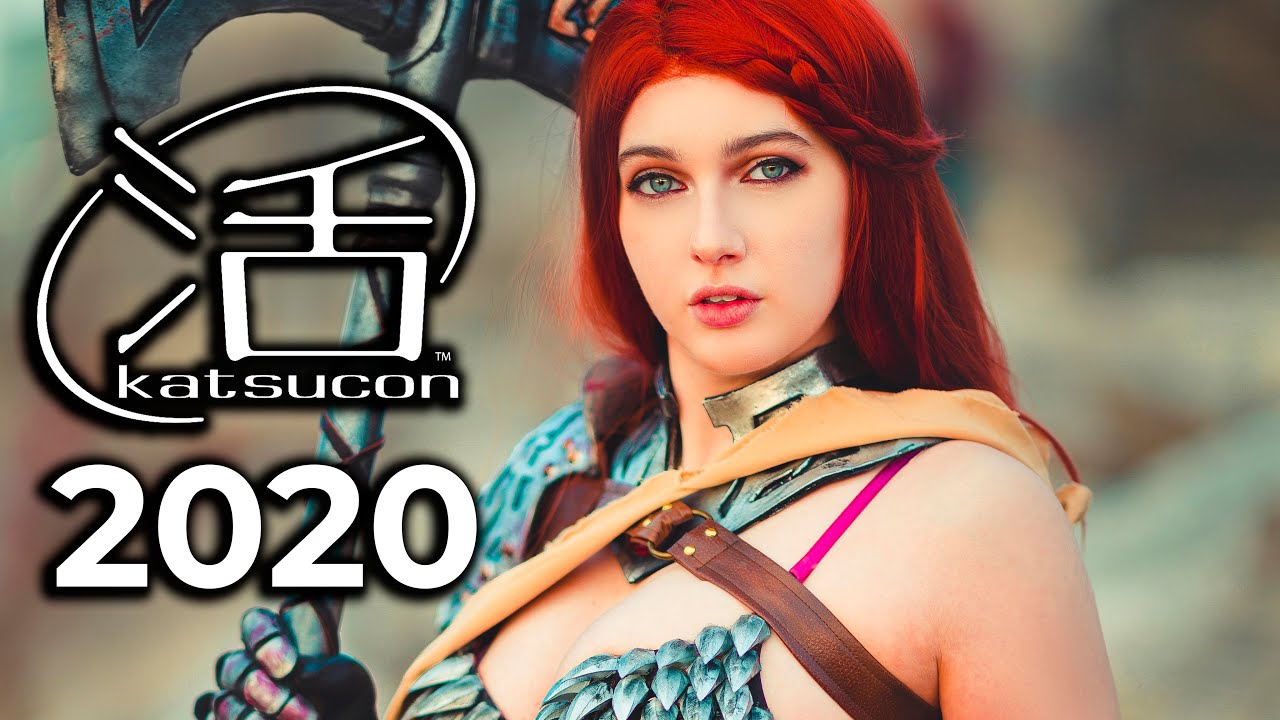 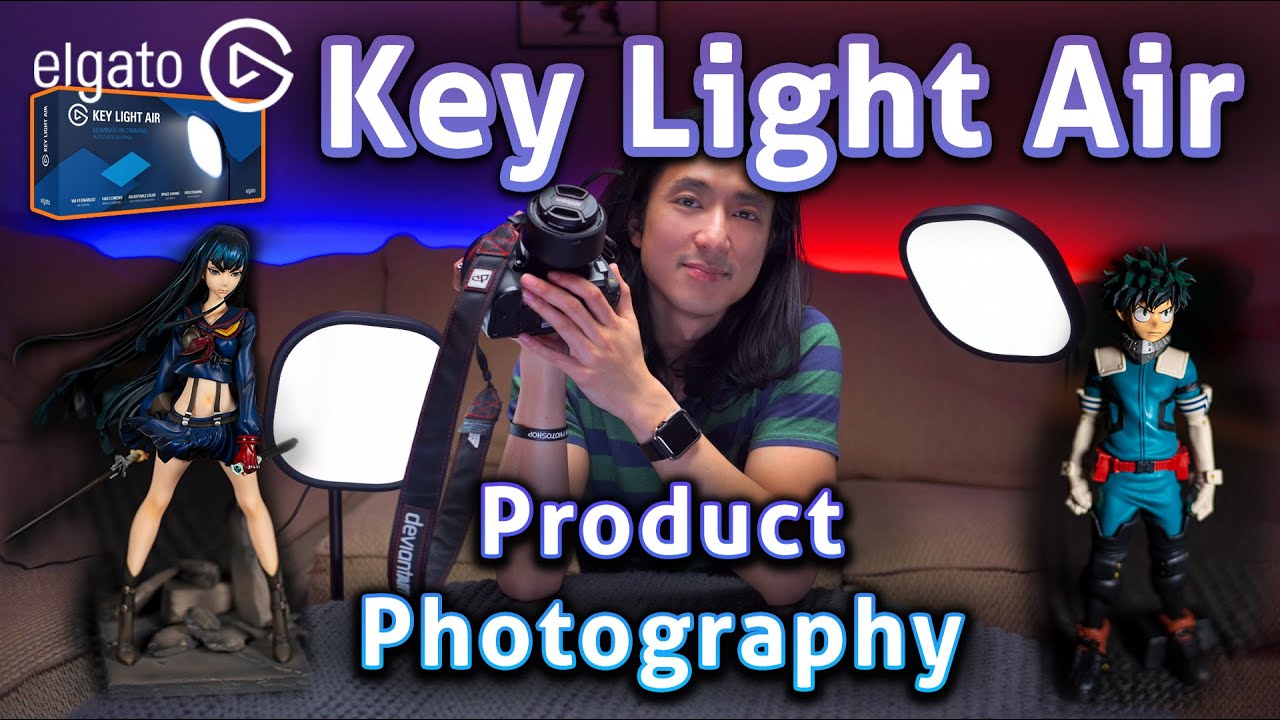 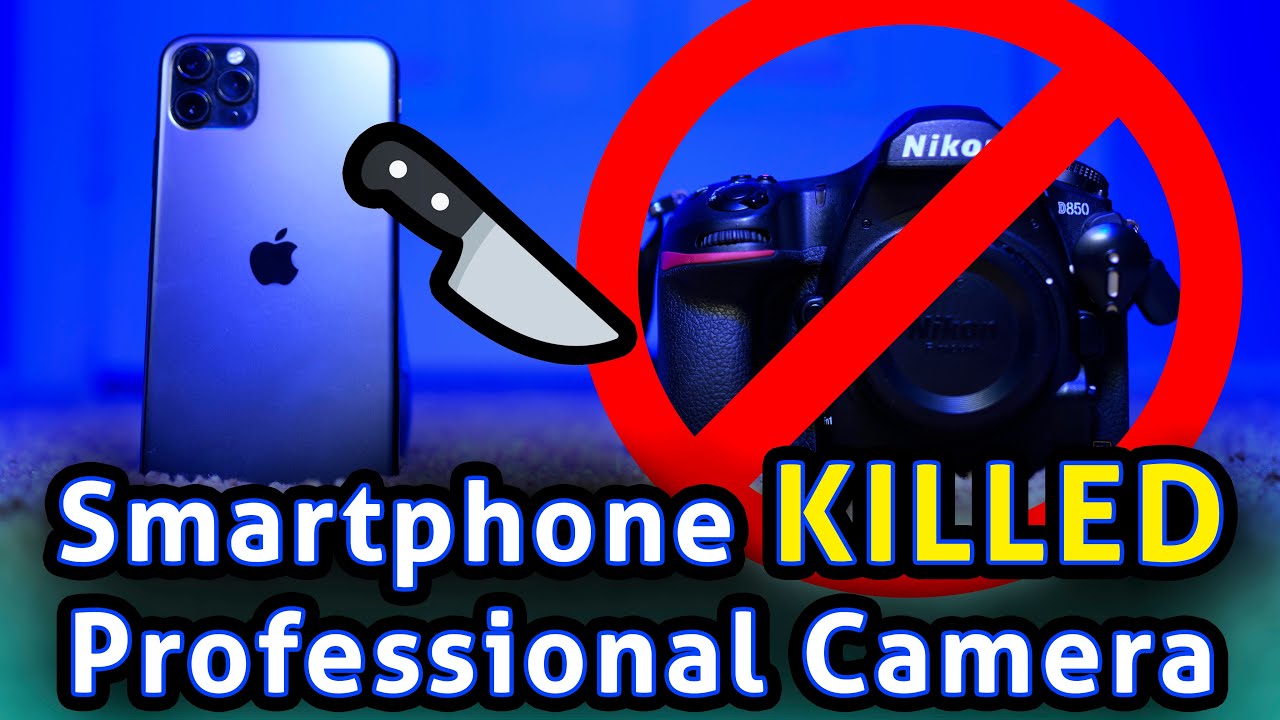 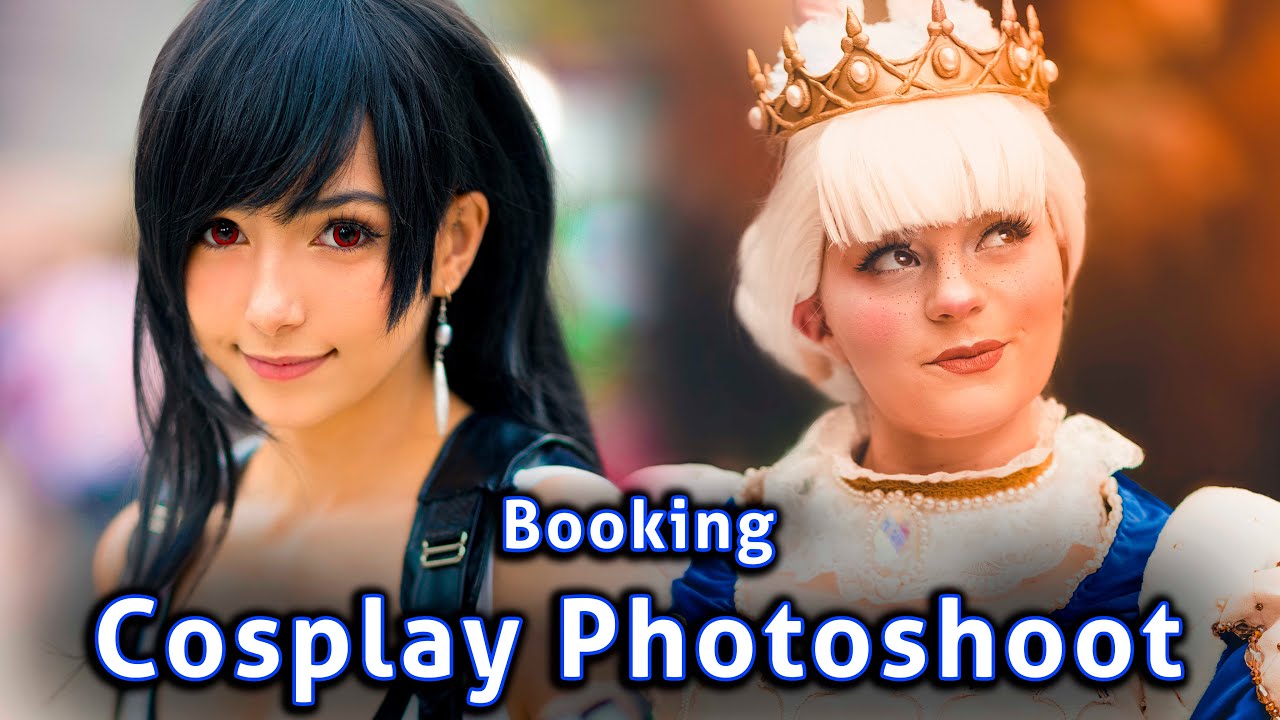 How To Book Your First Cosplay Photoshoot At A Convention